Android Launcher: The best launcher can make your phone attractive. Usually, we use Android phones. We all have a launcher setup by default on our phones. We feel bored at some point while using the launcher. Because it’s not nice to see the same launcher for a long time.

For example, by changing the design of the phone, mobile companies bring new updates to their phones every year. Also, the phones are launched in the market by adding new features. That grabs the attention of buyers.

How to Use Google Lens

There are many types of launchers available in the play store, such as how to download the best launcher on your phone. It will be shown and linked in this post.

The launcher that we are going to share with you today is called Stereo Launcher. You can set this launcher on your phone without any hassle. The size of the launch is not too big and not too many features are added.

You can use it as a shortcut and completely change the design of your phone. Which will look a little more amazing than before on the home screen of the phone. You can also customize the look of your phone to your heart’s content with this launcher. Let’s see how to set it up on your phone.

To use Launcher, first install it on your phone and open it. You will see immediately the launcher has started working on your phone. But even after that, you can customize everything from phone icons to color combinations, etc. So here’s how to properly set up the launcher on your phone –

How to Install iOS 16 on Android

You can see option number 5 above. There are two switches to turn on. By turning on the first switch, your phone’s colorful app icons will be in dark mode. Which will look much more attractive and also compatible with your phone. Make sure to use this wallpaper below to enhance your phone’s look even more. This wallpaper will adjust very nicely, especially when using this launcher above.

3 ways Google Lens can save you time on Android, iPhone | How to Use Google Lens 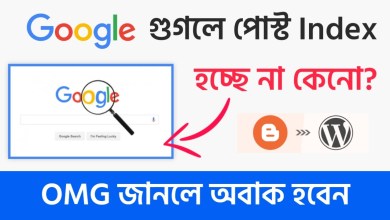 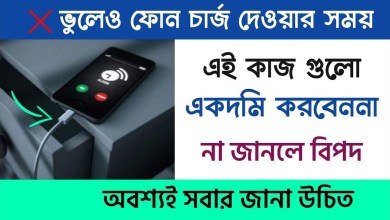 How to increase the battery backup of the phone 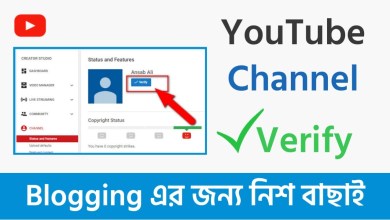 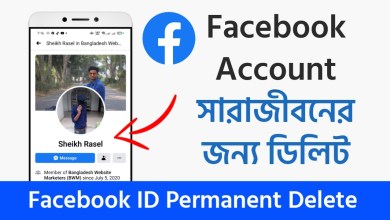